Slovenia is a small country that lies in the heart of Central Europe, at the northern most tip of the Balkan peninsular, and although Slovenia is not the biggest country, it has a variety of different geographical features including spectacular alpine mountains, thick green forests, dramatic river gauges and a beautiful Adriatic coastline. Along with these Slovenia also consists of many historical cities and towns with a range of different architectural styles as well as numerous grand castles dating back to different periods in the past.

Republic of Slovenia, some facts: 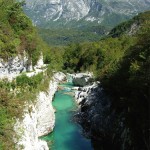 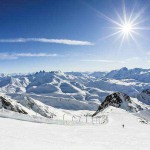 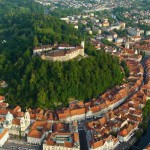 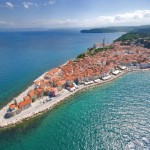