On Thursday, 14 October, 5M students participated in a collapsed day – “The Solar System Scale”. They spent the day learning how to draw and calculate items to scale and used their newly gained skills to create a scaled model of our solar system. Each student worked on making and presenting a planet of their choice. It was a fun day with a lot of collaboration, cooperation and care. 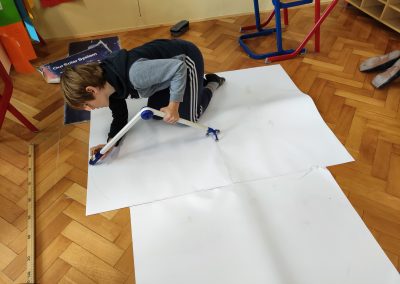 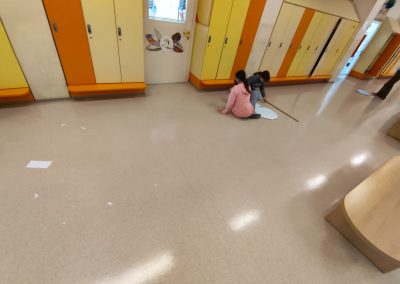 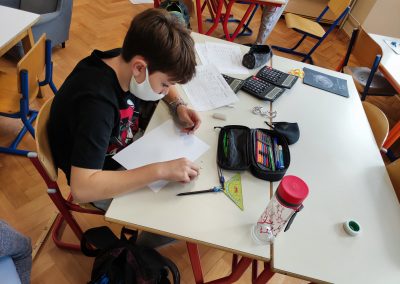 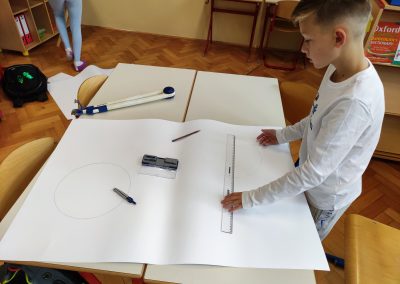 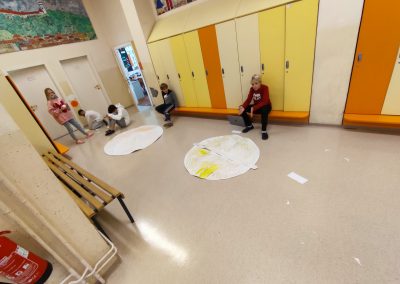 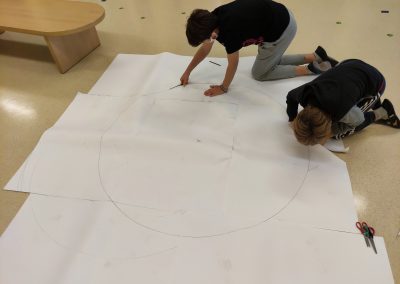 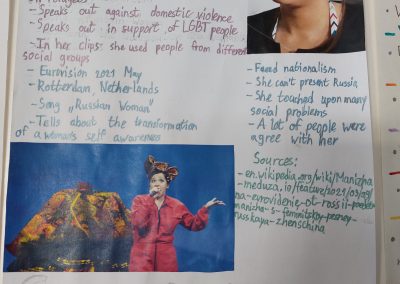 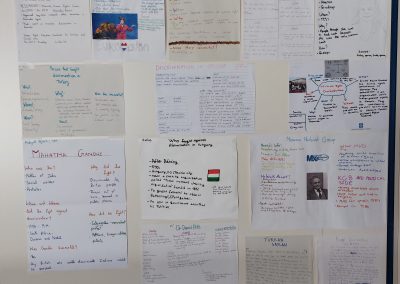 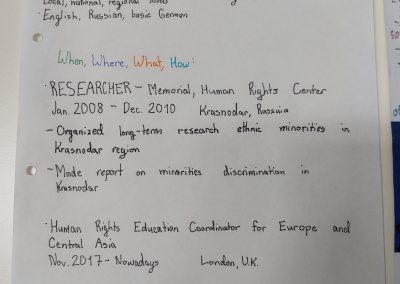 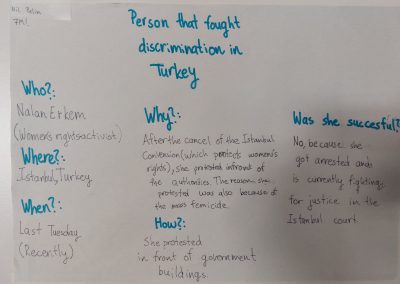 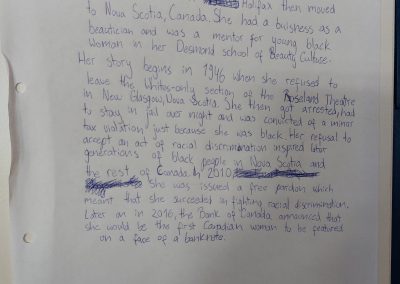 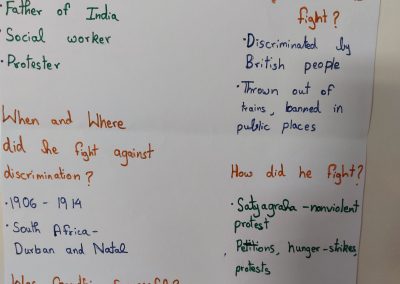 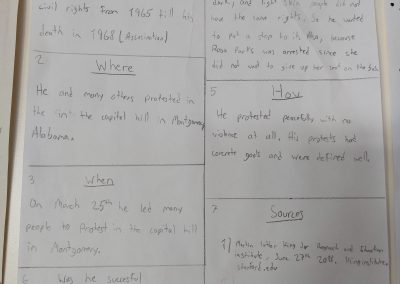 Dear DKIS community,
Today we are celebrating the 60th anniversary of our school and the 100th anniversary of the birth of Danila Kumar.
Danila Kumar (her partisan name – Andreja), born on 13 October 1921, was a commercial assistant and a national hero of the former Yugoslavia.
She completed primary and middle school in Ljubljana. Later she worked at the sock factory in Savlja near Ljubljana and from 1937 worked as a sales assistant. As early as 1936, she became a member of the League of Communist Youth of Yugoslavia and was imprisoned three times until the beginning of the 1st World War. In 1940, she became a member of the Communist Party of Slovenia.
After Italy occupied Yugoslavia in 1941, she worked as a courier between the leadership of the Communist Party of Slovenia and ‘The Central Technique’ (a part of the structure of the Communist Party). In June 1942, she was arrested by fascist authorities, and after escaping from prison, she joined the partisans and became a nurse. Subsequently, she became deputy political commissioner of the Tomšič’s Battalion. In the fall of 1943, she was seriously wounded in the German offensive.
After her recovery, she was sent to Gorenjska for political work in January 1944, where she worked as a member of the provincial committee of the Slovenian Anti-Fascist Women’s Association. On her way up Mt. Lubnik, she fell into a German ambush and was killed; what’s more, on 20 December 1951, she was declared a national hero. Our primary school is named after her, and in 1979 a memorial plaque was unveiled at Kojsko’s primary school.
To celebrate this special occasion, we have set up some exhibits around the school and a film: https://www.youtube.com/watch?v=VCNPNHcdYwE
Kind regards,
Klemen Strmljan
Head of International Department 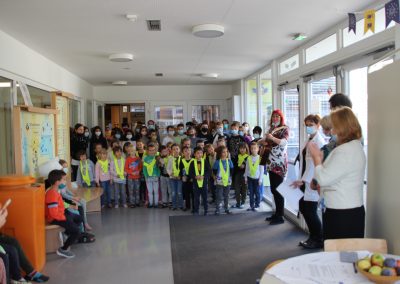 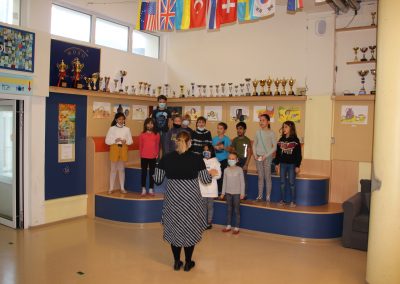 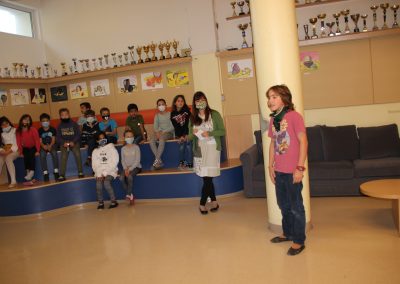 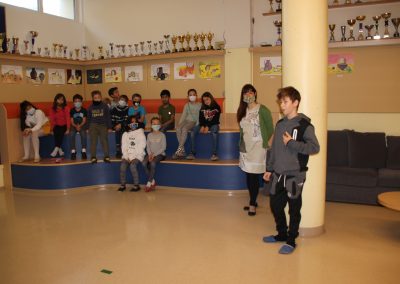 MYP students celebrated the European Day of Languages by giving notice to ALL languages spoken at our school, not only European ones. The spirit of international mindedness was palpable when students re-told the famous Slovenian folk tale Peter Klepec in their mother tongues as well as the languages taught at our school.
We had a lot of fun and created a linguistic mosaic of the story.
MYP Students and Language Acquisition Teachers 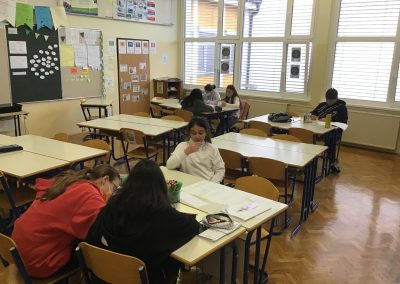 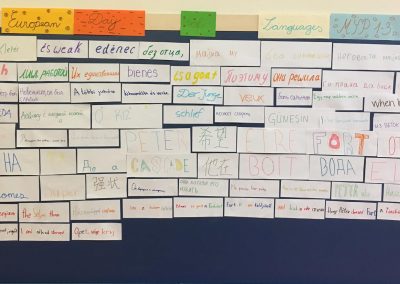 MYP students celebrated a Week of European Cultural Heritage in the frame of a Collapsed day. Students discussed Slovenian meals, under the general title of: ‘Dober tek’ – ‘Enjoy your meal’.
In addition, Danila Kumar, Elementary school is celebrating its 60th anniversary.
Parents and other visitors are invited to view our outdoor exhibition at the ENTRANCE of our school created by 8m students.
Other classes created classical motif paintings of still life in different styles of Modern Art. 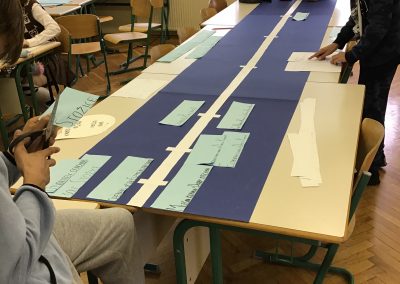 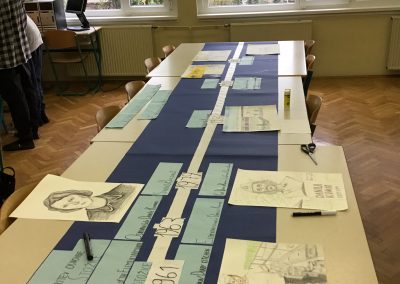 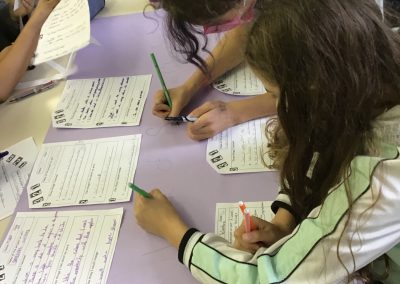 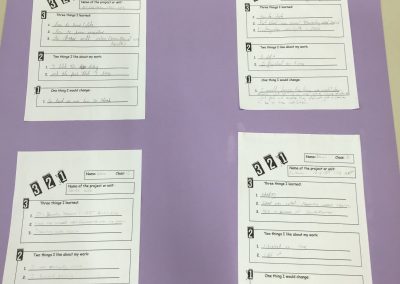 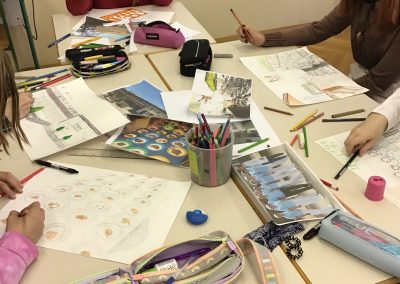 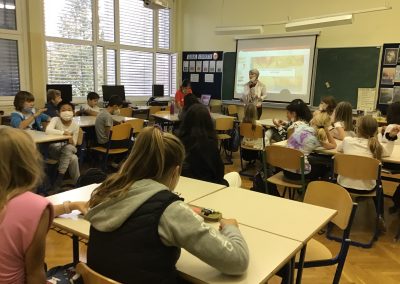