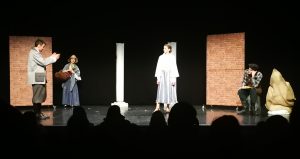 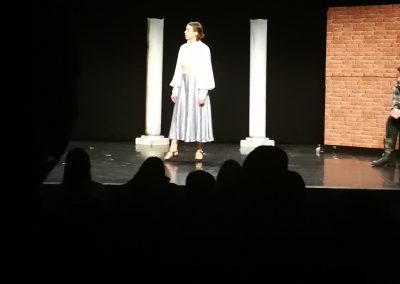 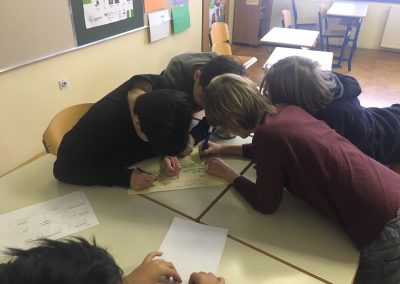 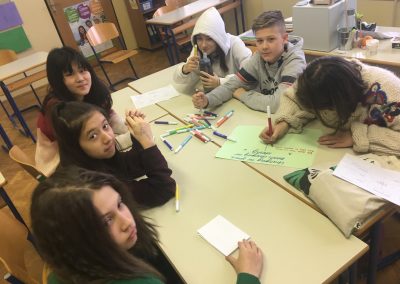 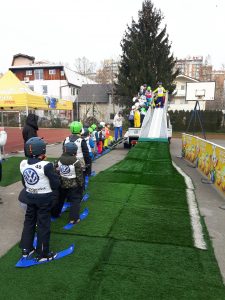 On Monday, 17th December, the PYP were treated to an introduction to ski jumping with a morning devoted to Mini Planica, named after the world famous ski jump in Slovenia. The jump was suitable for all ages and abilities, so everyone had fun, despite a few bumps and falls. Many students also improved in technique and confidence. All in all the morning was a good opportunity to experience ski jumping. 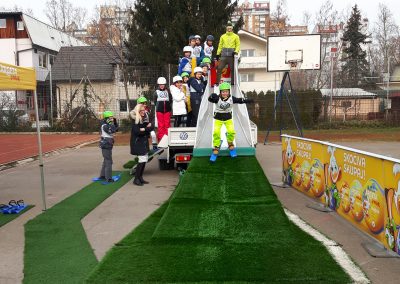 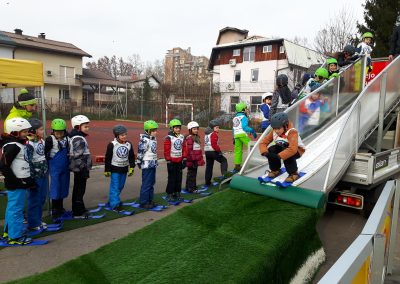 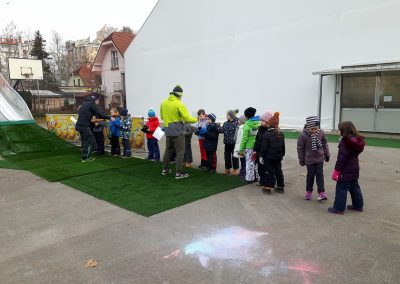 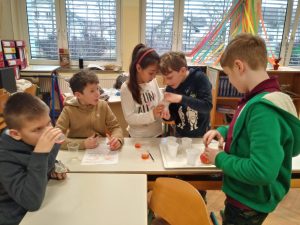 On Friday, December 14th, 4M students got to know the Japanese folktale, Urashima Taro. After listening to the narration, students focused on their senses. After examining different kinds of food, beverages or just simple objects, they implemented their knowledge in the differentiated activities about the story.
Ms. Aja 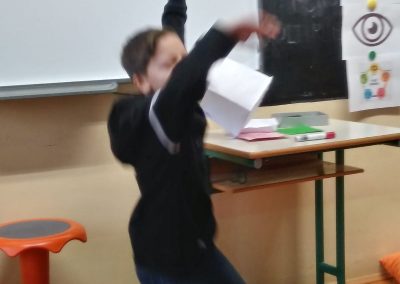 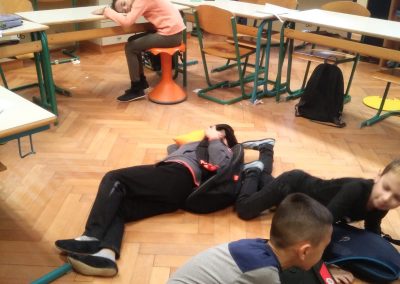 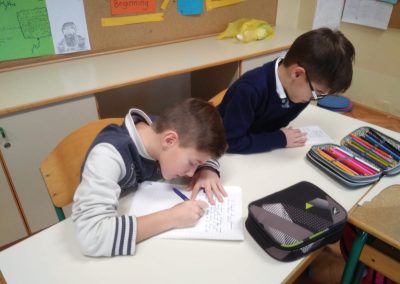 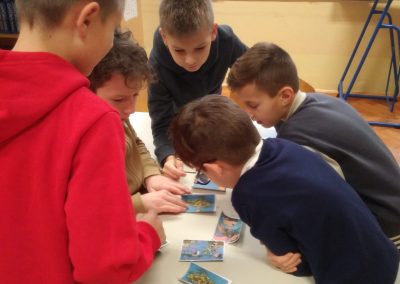 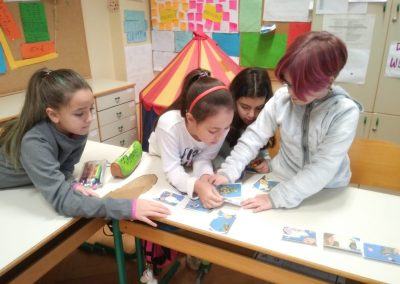