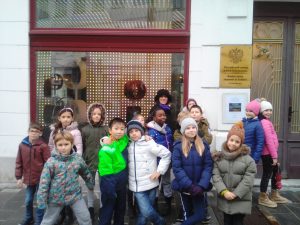 The students of 4B from the national department and students of the afternoon programme from the international department spent two Thursday afternoons learning about Russian culture. On November 15th, the students participated in a workshop where they were reading Russian fairy tales, created matryoshka dolls and solved a quiz about Russia. They also tried pirozhki, traditional Russian pastry. On November 22nd, the students visited the Russian Scientific and Cultural Centre. They learned about Russia and its painters and then attended the graphic workshops, led by Mrs. Elena Utkina. The event was financed by Sklad Toneta Pavčka – Aktivnosti za promocijo ruskega jezika in kulture. It was educational, creative and tasty.

We would like to thank the Russian Scientific and Cultural Centre for their cooperation. 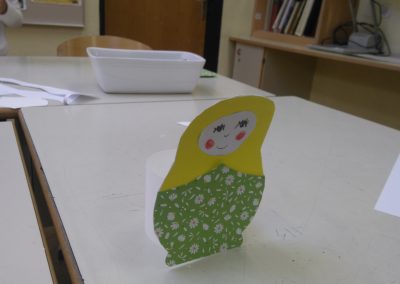 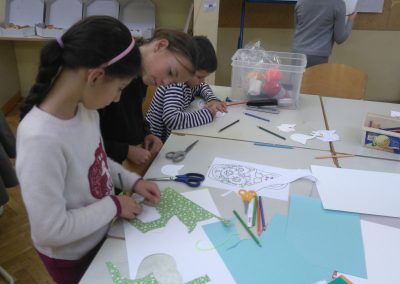 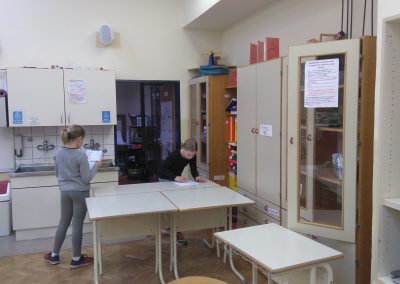 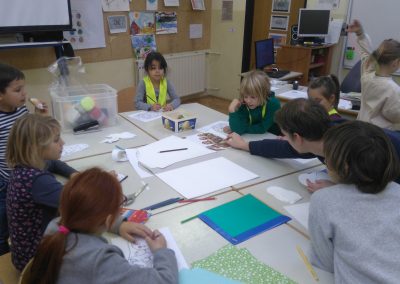 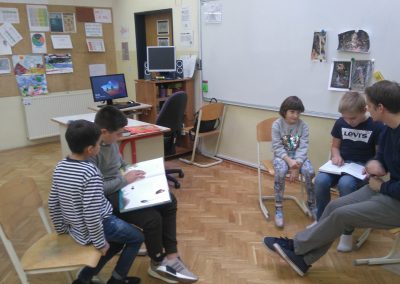 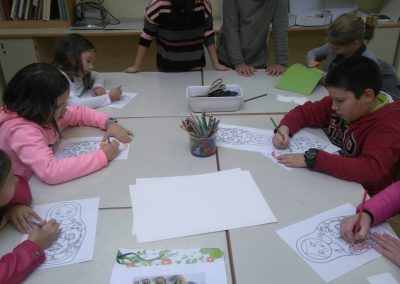 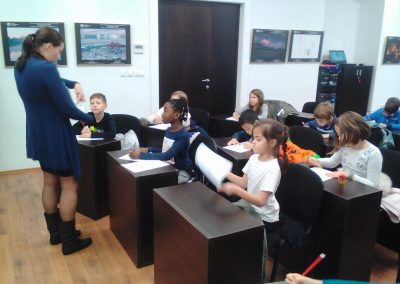 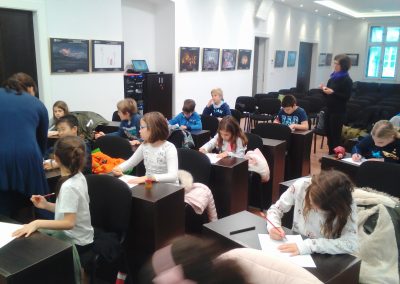 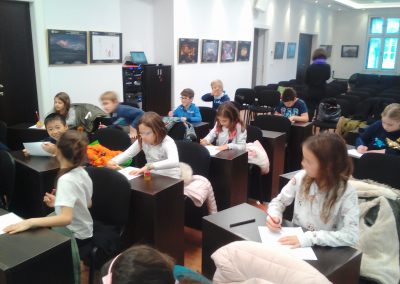 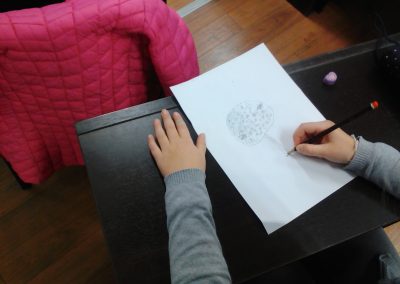 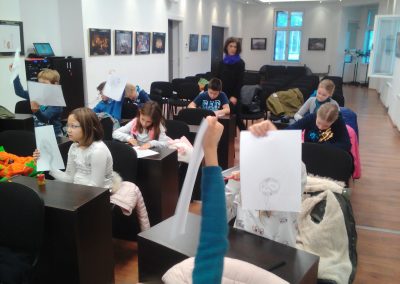