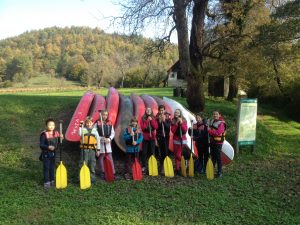 On 13th October the choir, vocal and drums groups arrived in Radenci for their music camp. After getting settled in they had dinner, some free time and played cricket and basketball outside before going to bed.

The next day, after breakfast they had a music workshop where they started working on a composition. Then they set out in kayaks on the glorious river Kolpa, which, in large part, provides the border between Slovenia and Croatia. In the afternoon after lunch the students tried their arm at archery, with many of them proving to be quite a good shot with the bow and arrow. Another music workshop followed, then a hearty walk down the Kolpa ensued. After dinner, the students had the choice of either, watching a film on the big screen, or the disco.

After breakfast on the final day, the students had their last music workshop, in which they performed and recorded the composition they worked on. Then they went hiking to the top of a cliff overlooking the Kolpa, with spectacular views. After a well earned lunch, they prepared their things for the journey home. They all had a wonderful time. 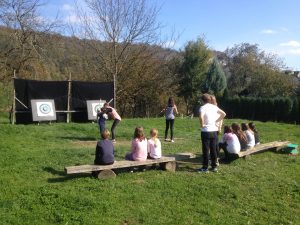 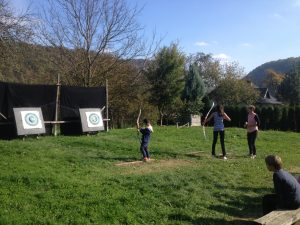 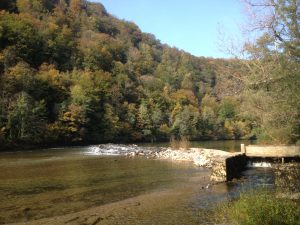 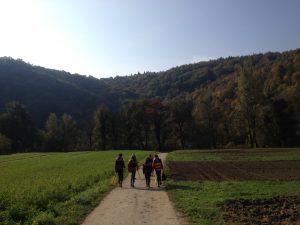 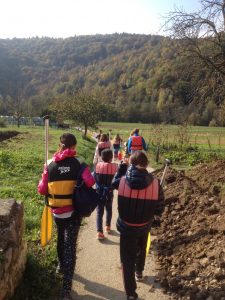 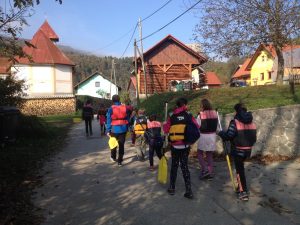 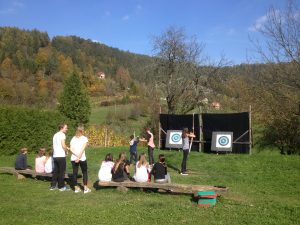 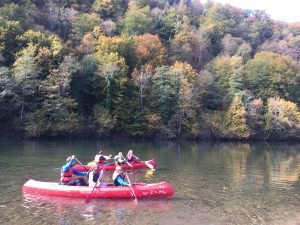 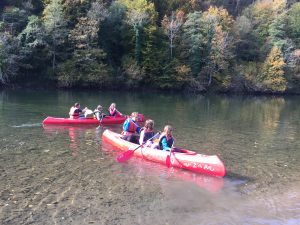 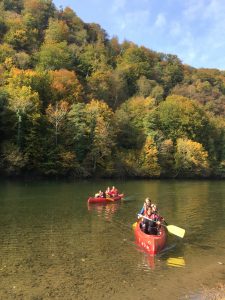 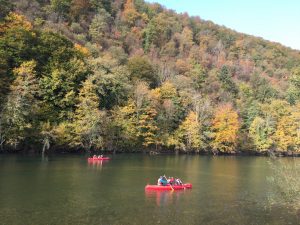 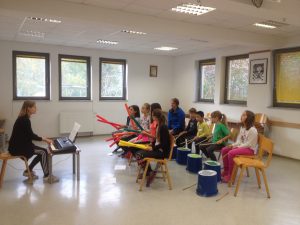 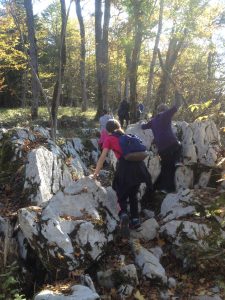 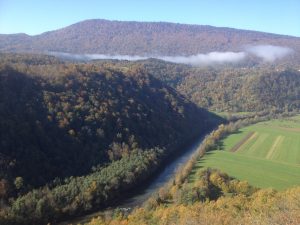