Taking up the challenge

With all the enthusiasm in the world on the part of the students and their mentors, it wasn’t difficult to take up the challenge. Nobody wanted to miss the chance of competing against 3500 scholars from all around the globe. It wasn’t just about travelling to the other side of the world, but also about gaining memorable experiences, meeting new people and cultures, different ways of life and expanding horizons.

There are many people who can take the credit for this trip, above all the parents, the headmistress (Mojca Mihelič, MA), the project coordinator Katarina Lovenjak, donors (companies: Eles, Grawe, Triglav, Plasta, DRI upravljanje investicij) and the head of the international department (Irena Šteblaj, MA) who first introduced the competition in Slovenia. 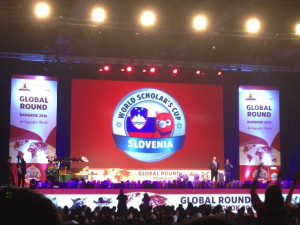 Photo 1: An important moment of the opening ceremony.

The students competed in 4 disciplines – team debates, collaborative writing, scholar’s bowl and the scholar’s challenge. However, the event wasn’t just serious all the time. For the scholars to relax, meet and socialize, a few other events took place – the talent show, debate schowcase, dance and the cultural fair. At the cultural fair, the students tried to do their best to present their home country, that is why the preparations started more than a month before departure.

The Slovenian stand was full of promotional materials, kindly given to us by the Government Communication Office – I Feel Slovenia, TIC Ljubjana and the company Rolljet. We spoilt our visitors with the popular Frutabelas by Fructal, Lucifer and Rajska ptica chocolates, honey by Čebelarstvo cvet and dried apples. We also had posters showing the Slovenian landscape, cities and the picturesque countryside. 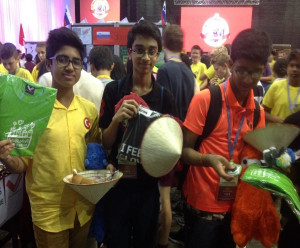 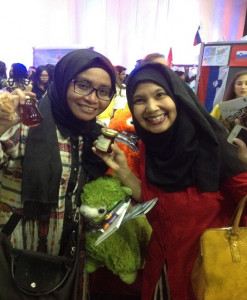 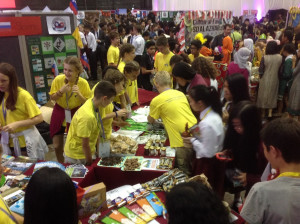 Photos 2-4: Students of Danila Kumar and the visitors of our stand

The coordinator of WSC in Slovenia and the organizer of the regional round in Ljubljana, Katarina Lovenjak, was awarded with the prestigious title Coach of the Year. 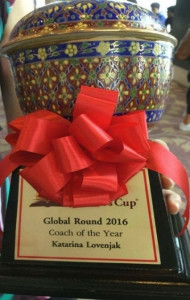 Photo 5: Coach of the Year Cup

Congratulations to all our students! 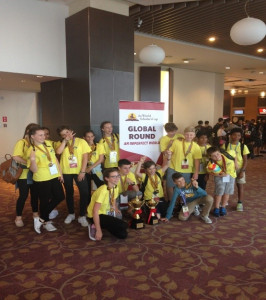 Photo 6: Juniors after the award ceremony