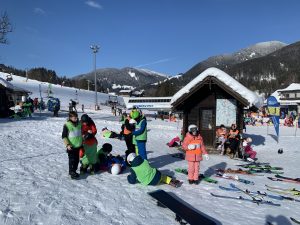 The last snack on the ski slope…
Thank you for trusting us with your kids.
6M Teachers

On the fourth day we were again skiing through the day, until our feet couldn’t bare it any longer. It was a bit cloudy and windy here, yet the winter snow fairy still held on here in KG. All the students have now learned how to use the ski lifts and go down the slopes independently. Congratulations to all! In the evening we soothed our feet by line dancing at the disco!!! What a party. 🙂
See you today in the afternoon, around 15.30 – 16.00!
6M Students & Teachers 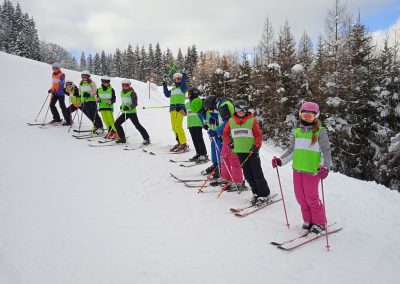 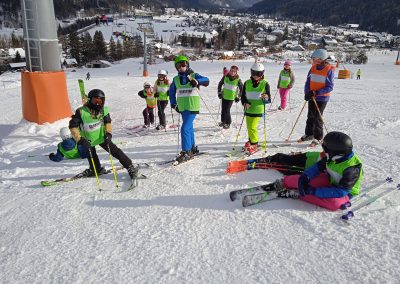 ​Enjoying a stroll after nightfall in the centre of Kranjska Gora 🤩 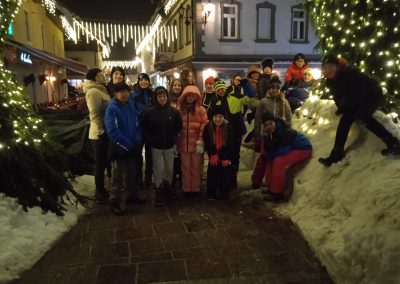 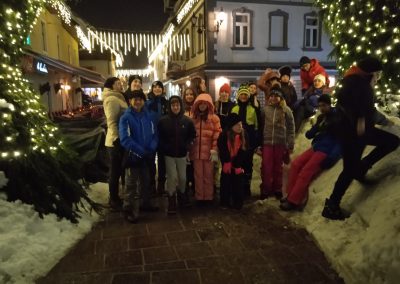 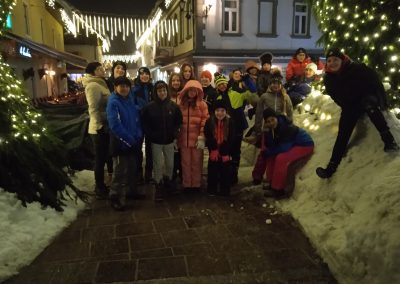 Hello!
Today we enjoyed perfect winter weather, white slopes, blue sky and winter sun. There were a lot of people on the slopes, but we have already learned enough to join them. We had a special guest today. Mr Klemen visited us and Mr Mitja joined the team.
We are planning an evening visit in the centre of Kranjska Gora.
See you soon!
6M Students & Teachers 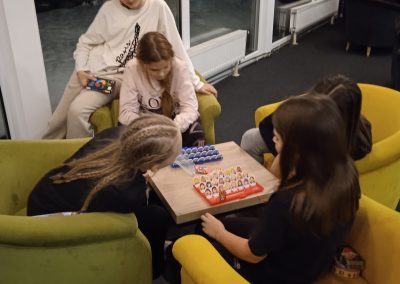 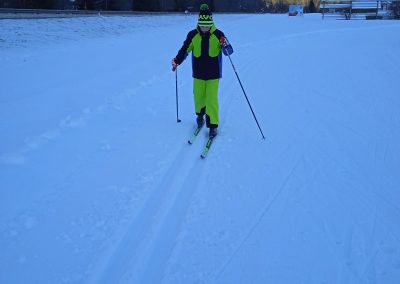 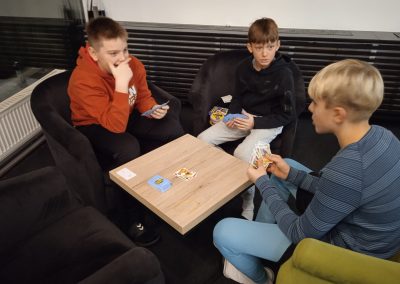 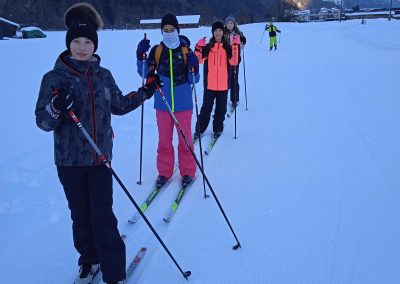 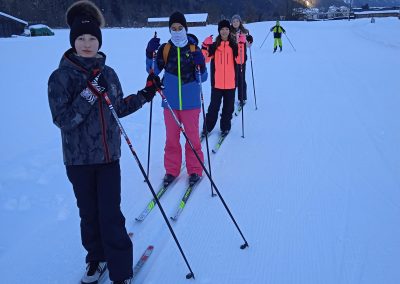 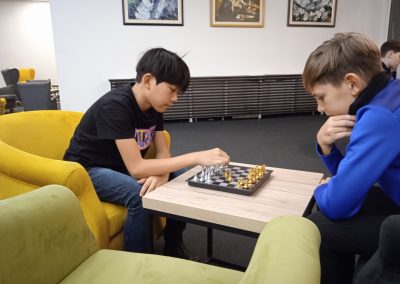 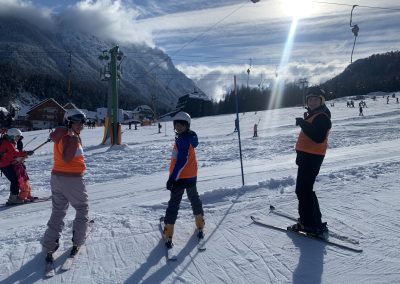 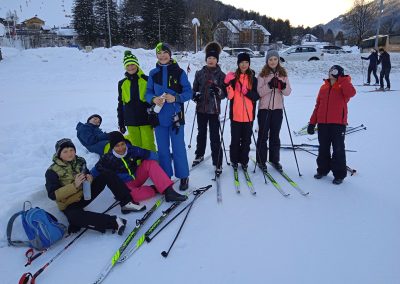 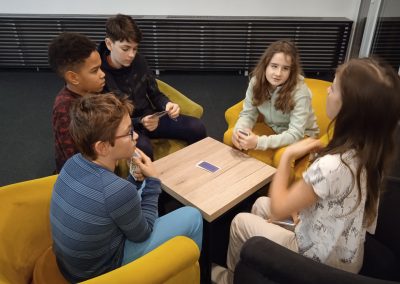 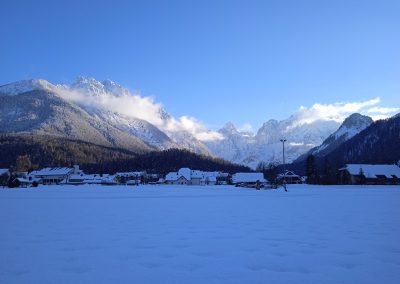 On Saturday, 21th January, our mixed school team, Dominant Owls, took part in one of the FIRST LEGO League Tournaments in Slovenia. FIRST LEGO League is the most accessible, guided global robotics competition, helping students and teachers to build a better future together. The teams compete in four categories: the robot game, the technical interview, the project, and core values. Our team, consisting of national (Nejc Tušek, Sead Kolenović and Miha Aleksander Folkson) and international (Maria Madeleine Svetlana Magnus, Eden Kismet Bahri and Eva Kastelic) department children were successful at demonstrating all four components, on which they have been vigorously working for the past four months. Consequently, they have qualified as one of the four teams for the finals, the State FLL competition, which will take place in March. 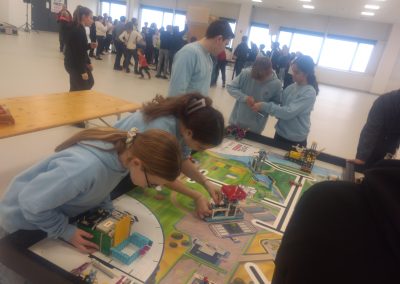 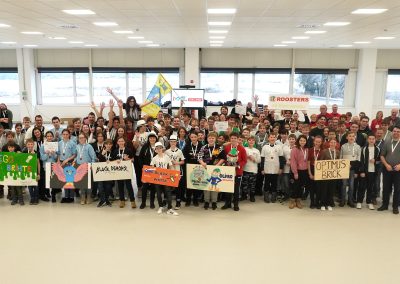 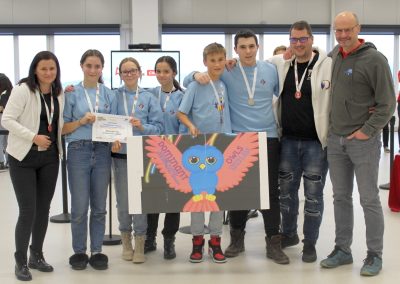 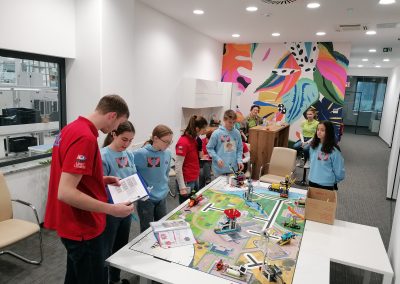 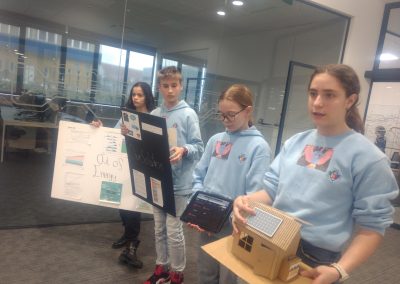