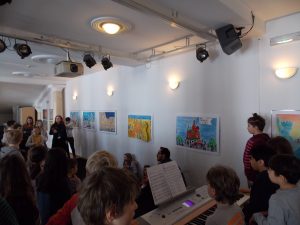 On Wednesday, 7th March, The vocal and drums group performed at the opening of an art exhibition consisting of works produced through various projects and activities by international students, at Pionirski Dom in Ljubljana. The vocal group started off proceedings with a rousing rendition of a Coldplay song, they were followed by the drums group who gave a typically thunderous performance. After this, there was a short introduction to the exhibition, which was also attended by 5M, who were among those who had artwork on display. Then students, parents and teachers enjoyed and discussed the impressive artwork on show. Mr Boris Beja, who organised the exhibition and the director of Pionorski Dom, and Mrs Vika Potočnik commended our performers and artwork. I was very proud of our students. Thank you to students and their mentors: Ms Špela Peklar, Ms Anja Podreka, Ms Andreja Štimoc, Mr Andrew Tomlin and Mr Simon Zoretič Gayser. 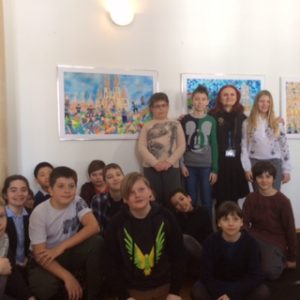 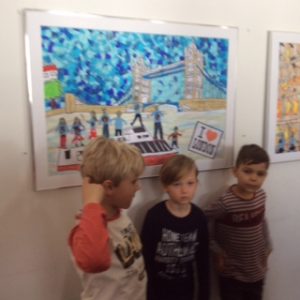 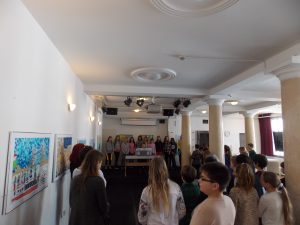 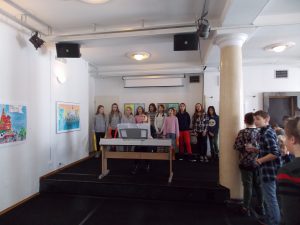 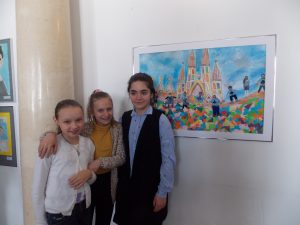 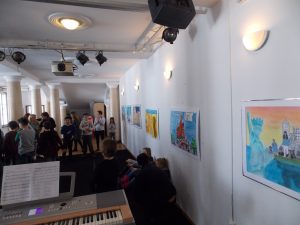 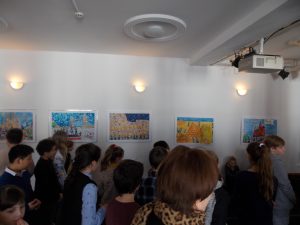 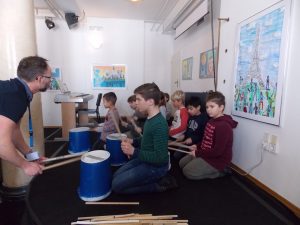