The school year 2016/17 will start on Thursday, 1 September 2016 with an opening ceremony for the PYP (kindergarten to grade 5) at 9.30 and for the MYP (grades 6 -8) at 10.00 in our auditorium. Afterwards, the students and their parents will be invited to their homerooms to get introductory instructions and information. All the activities will finish in approximately two hours.

I look forward to seeing you all on Thursday,

END_OF_DOCUMENT_TOKEN_TO_BE_REPLACED 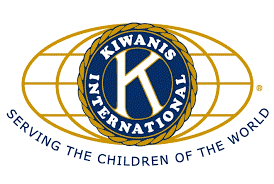 The aims of the project were to come up with a project plan designed by children for children. END_OF_DOCUMENT_TOKEN_TO_BE_REPLACED

We would like to inform you that the school has changed its address to: 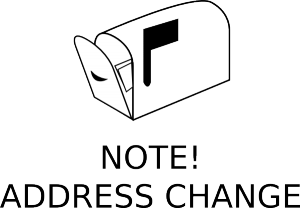